We were hoping that our first big announcement since we had to cancel HandyCon August 2020 would bring with it nothing but positive news, but unfortunately we have to announce that HandyCon won’t be running in January 2022.

As many of you will be aware, planning an event the size of HandyCon takes a reasonable amount of time and effort and as such, we need to have enough time before the doors open to organise and plan the event. We have tried to balance this with delaying the decision to run the event so we could monitor the progression of the pandemic and make as informed a decision as possible.

We have now reached the point at which we are unable to delay any longer. Given the current state of the pandemic, unfortunately we cannot confidently predict that we will be able to run in January 2022 and as such won’t be running the event.

It is our responsibility to ensure that we can run the event in a manner which protects the health of our attendees, volunteers, exhibitors, hotel staff and anyone else involved in the process of making HandyCon happen. While there is a chance the situation could improve by January, the risks of running an event while case numbers are high (and increasing) are not something we, in good conscience, are willing to accept.

There is, however, some hope that we will be able to run an event later in 2022. In addition to running in August next year (if it is able to go ahead, the dates of which will be 12th – 14th August 2022), we have reserved the weekends of the 22nd April* and 17th June with the hotel, and if we are in a position to make either of those dates happen we will, but only if and when we consider it responsible to do so.

We want to get back to gaming. We want to have, and give you, something to look forward to; especially after the last year or so. However, given that we are still very much in the midst of the pandemic, we cannot risk people’s health to make it happen.

We hope to see you soon.

*Note that we are aware of a potential clash with BayCon. We are however confident that with potentially reduced numbers, high demand and the distance between the two, that this is unlikely to impact either event adversely. 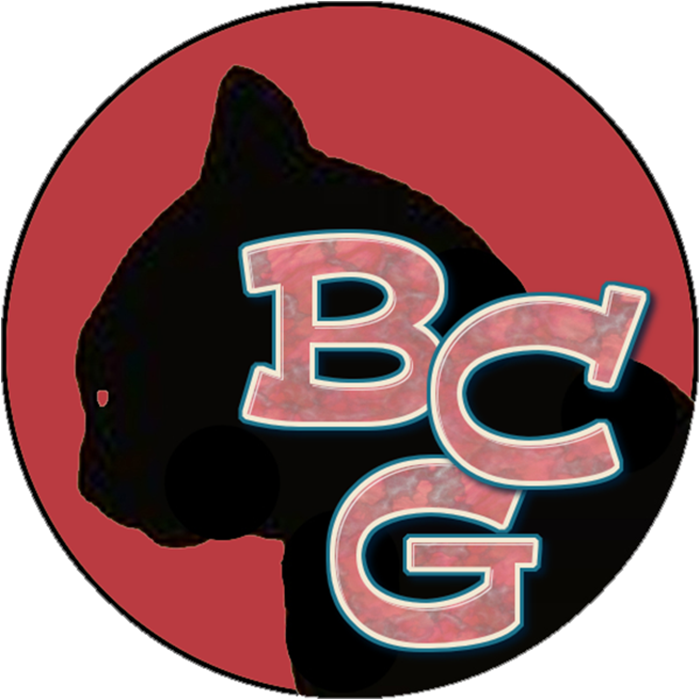 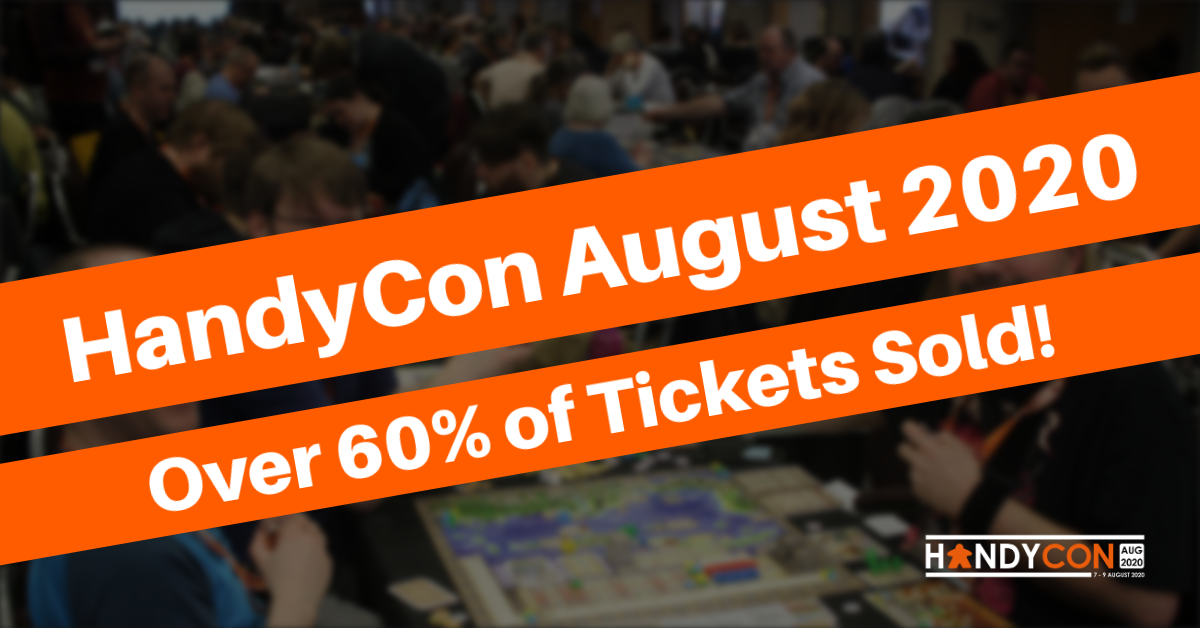